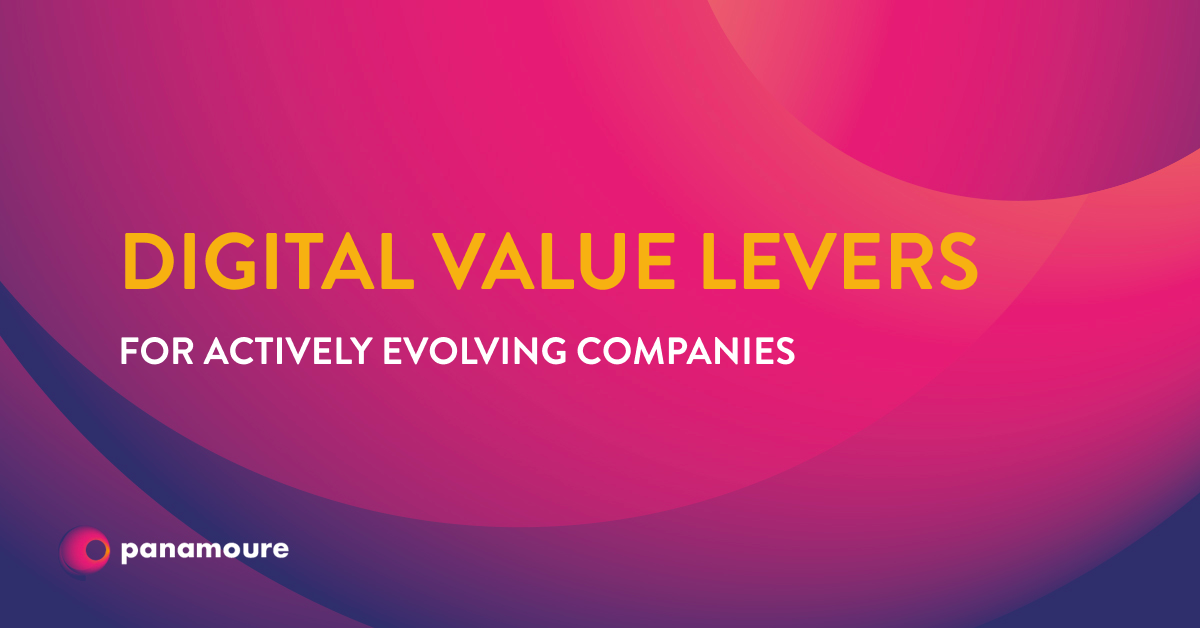 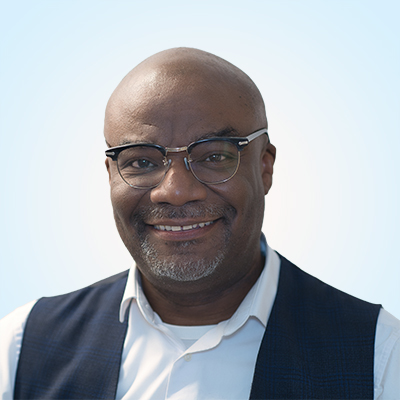 Amid what feels like increasingly uncertain times, demonstrated by growing numbers of extreme weather events, destabilising political changes, unexpected and unnecessary armed conflicts and the occasional global pandemic to contend with, it is hardly surprising that global economic growth took a bit of a hit over the course of 2022 and that hit looks to continue into 2023. As with earlier periods of low growth, that manifests itself by reduced M&A activity and other forms of investment for businesses. At least for a time.

At the end of 2022, The British Chambers of Commerce (BCC) predicted the UK economy would likely not return to growth until late 2023. On the back of recent falls in business confidence, they also forecast that business investment will fall by 3.0% in 2023, a substantial revision to a previously anticipated modest growth.

Part of the problem is that significant unanticipated disruption seems to have become somewhat normal, rather than occasional – war, social unrest, blocked supply chains, pandemic, financial and economic crisis, one after the other have all contributed, in the last few years, to make the UK an increasingly difficult environment for many UK businesses.

All UK operators have had to contend with an ongoing Cost of Living Crisis which has added to manufactures, retailers and service providers’ cost burdens in terms of rising materials and energy prices, wages and pensions costs, business rates and regulatory compliance. The House of Commons states the annual rate of inflation peaked at 11.1% in October 2022, a 41-year high, and confidently predicts it will reduce substantially across 2023 but this may provide insufficient comfort for those businesses that are already struggling.

To be clear, the current headwinds faced by businesses in the UK is not a unique phenomenon. Recently, Kristalina Georgieva, Managing Director of the IMF predicted more than one third of economies likely to go into recession over the course of 2023, which will make it harder still for UK businesses.

Many company owners and manager have endured economic slowdowns in the past, with many of the longer-tenured having had to weather multiple ‘crisis’ over two or three decades. Those that came out stronger from those crisis-testing experiences learned how to concentrate upon operational improvements to their businesses in order to help them through those downturns and in anticipation of market upturn and renewed consumer confidence. That sort of operational focus has traditionally concentrated upon fairly standard value creation opportunities along the lines of improving salesforce efficiencies in order to grow revenue, fundamental cost management exercises, including supply chain efficiencies, improvement to working capital efficiency and talent enhancements.

Enter your details below to continue reading the article and learn more about the Digital Dozen technology-related opportunities for COO’s and Other C-Suite Executives to Consider during this period of reduced investment activity.

Enter your details below and we will send the PDF article on Digital IT Value Levers for Actively Evolving Companies straight to your inbox.

DO YOU NEED TO DIGITALLY OPTIMISE YOUR BUSINESS?

WE’RE EXPERTS
IN OUR FIELD

We are experts in what we do. Committed professionals who are at the leading edge of our specialised field.

Get In Touch
GET IN TOUCH 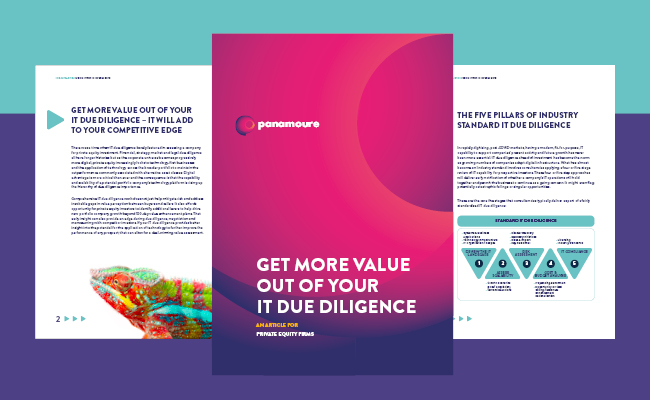 There was a time when IT due diligence barely featured in assessing a company for private equity investment. Financial, strategy, market and legal due diligence all have longer histories but as the corporate universe becomes progressively more digital, 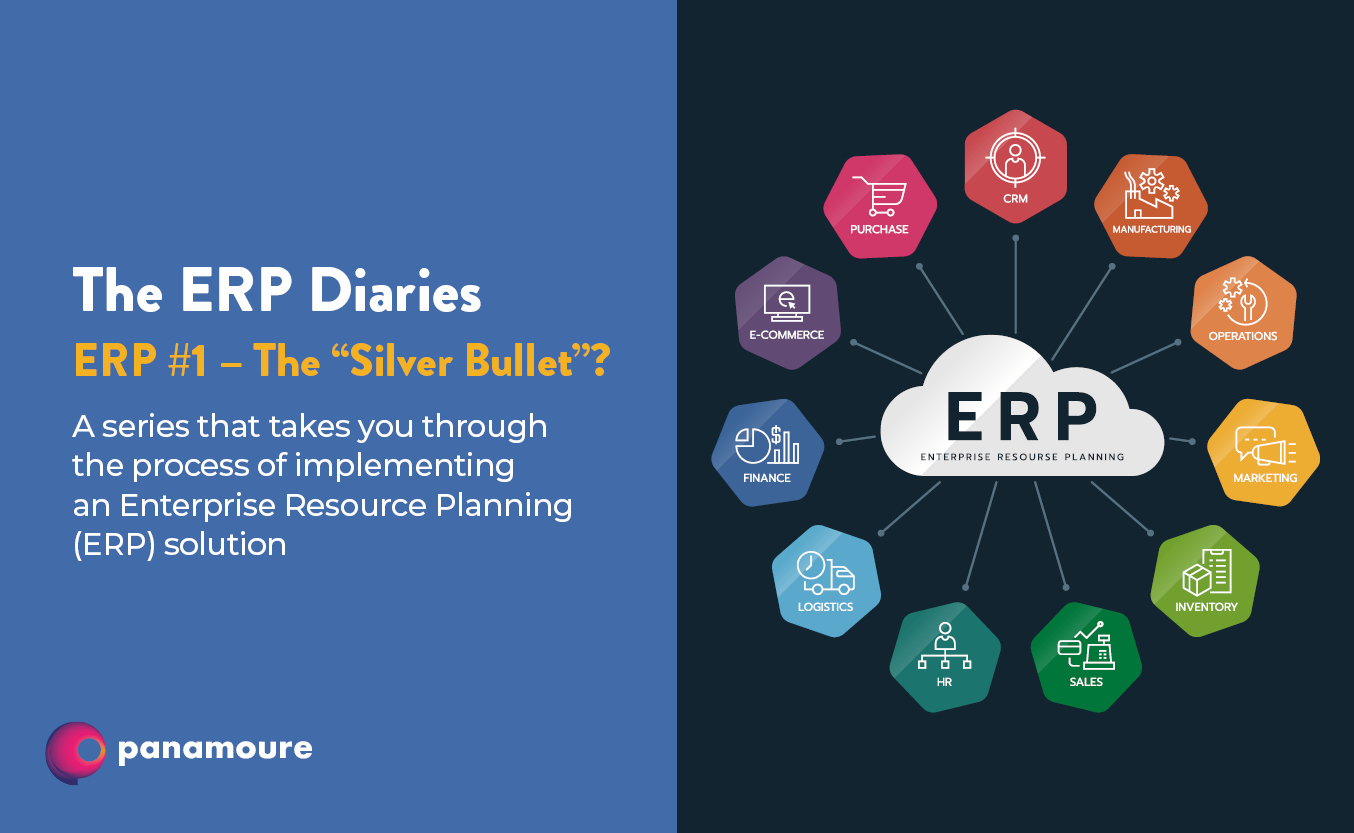 ERP is common talk in the most dynamic organisations. It relates to a piece of software that houses and manages the day-to-day activities of businesses such as accounting, sales, purchasing, CRM, resource management, project management, compliance, supply chain… 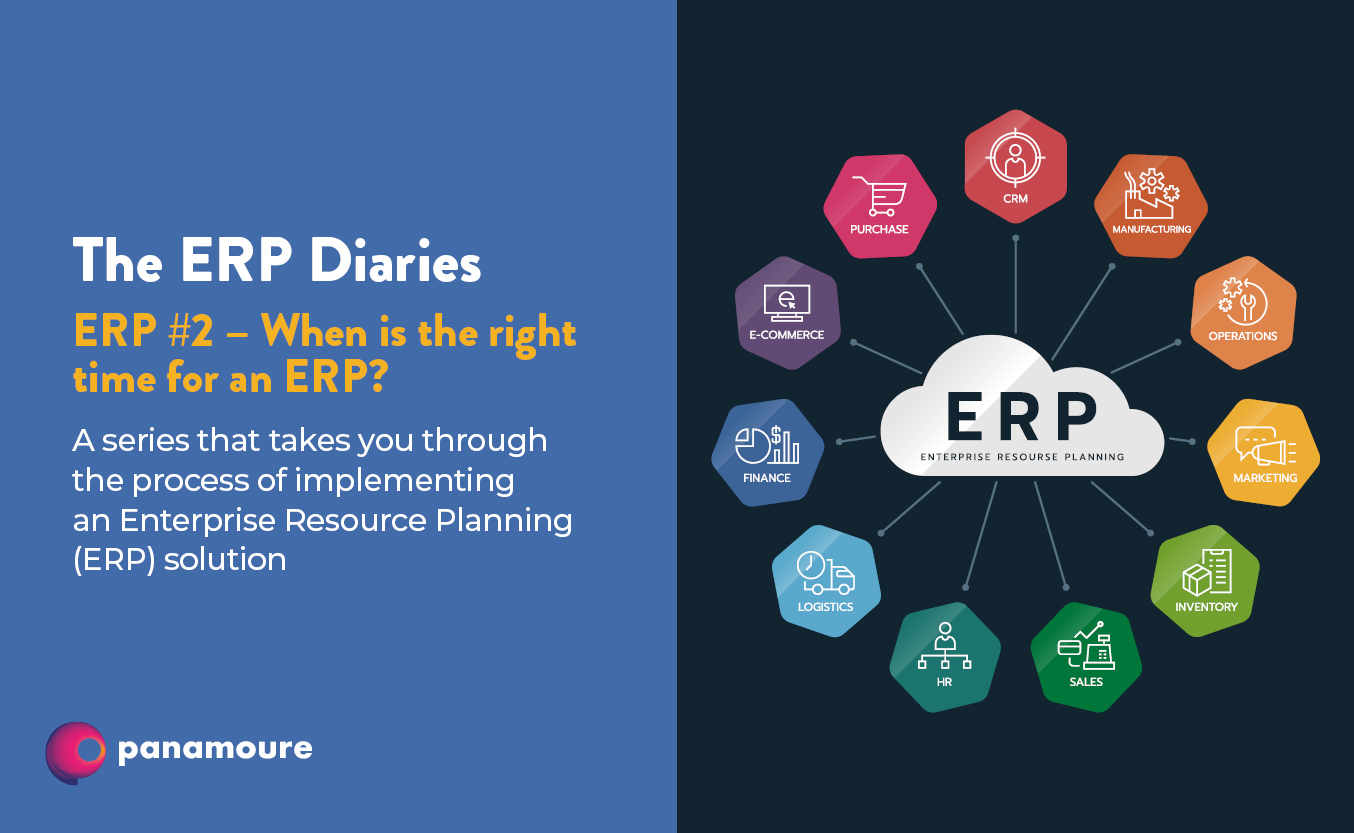 For businesses on a strong growth trajectory there comes a time when thoughts invariably turn to “we need an ERP”. Yet, is that always right? As a business scales and grows, the amount of data grows and it’s often at a much quicker rate than the growth itself.